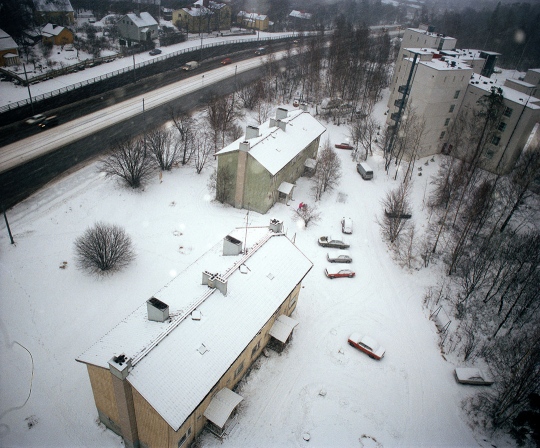 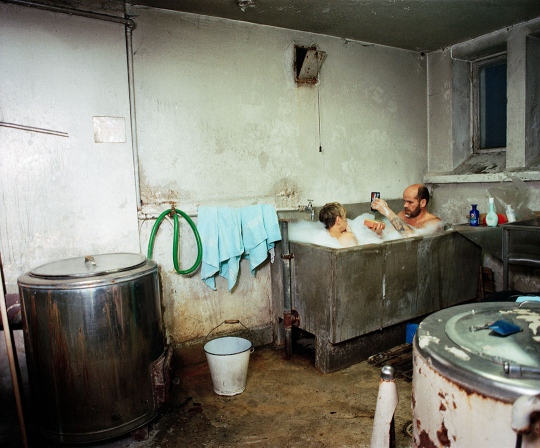 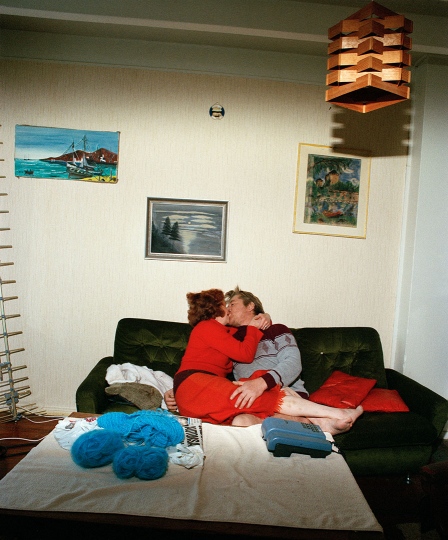 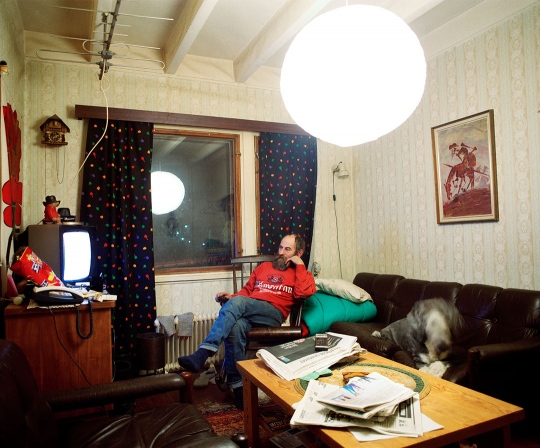 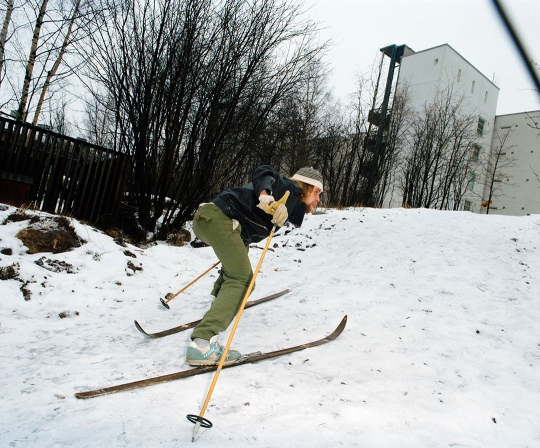 An early example of interactive documentary, part of my studies at the University of Art and Design in Helsinki. Collaborative portraits of people in council flats – in address Intiankatu 20, Helsinki.
Sweden donated the prefab wooden houses to Helsinki city in the 1950's. They were meant for temporary housing while people were queuing for a regular council flat. However, many of the residents found themselves stuck here for several years, even as long as to nearly 40 years. Originally the houses had only outdoor toilets and at the time of photography (in winter 1989–90) central heating was still missing as well as showers and warm water. Some of the images were intended as direct critique of the conditions.